There’s nothing worse that jetting off on a holiday, butterflies and anticipation in tow, and arriving to realize that it is not what it was made out to be.

That’s where I come in – I’m here to tell you the honest truth, before you go off spending your hard earned cash on a sleazy getaway. 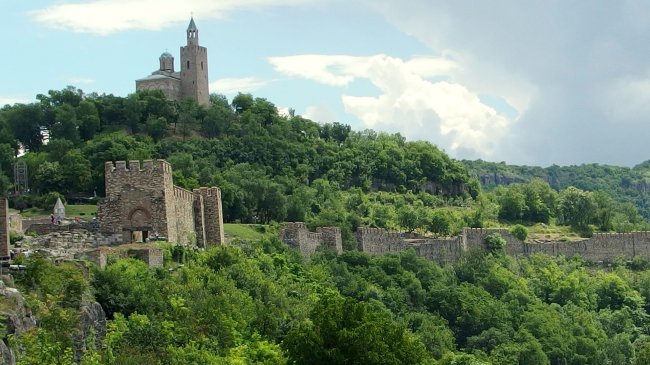 Ranked 9th on a list of the world’s most unfriendly cities, Bulgaria is number one on my list of places not to visit.

Granted Colomia is not quite as bad as it once was, it’s still not great. A little bit of street smarts will hold you in good stead if you must go to Colombia – my advice is to stick to the big cities, and not spend too much time in rural areas at night, especially if you are alone.

Quite possibly one of the coldest places on earth, and not even vodka will help you with this cold.

Horse meat scandals, floods of immigrants, and the stench of desperation (to get people to visit), that’s Romania for you. In a nutshell it’s draw card is a mythical creature that sucked blood out of peoples necks.

The fact that there is a section of Virtual Tourist called New Jersey Warnings and Dangers is enough of a red flag for me. Most of the reasons have to do with traffic, the crazy drivers, tolls and the clover highways, which means they haven’t even considered the people! ‘Guidos’ are everywhere, and they’re ready and waiting to get ‘up in your face’ and start a brawl. It’s a little like living in the Sopranos and feeling like you’ve offended one of the lower guys with something to prove, all the time.