Top Reasons Why You Should Visit Amsterdam

One of Europe’s most-visited cities is the city of Amsterdam, capital of the Netherlands (or Holland, depending on what you’d prefer to call it). The city is rich with history and has certainly not been throughout its share of various battles and conflicts throughout the ages, but these days it is a city that millions of people travel to each year from within Europe and beyond.

If you are considering going on holiday this year, or you just want a short European break and want to travel to a destination by yourself, or with your family or friends, then I would seriously urge you to consider Amsterdam as your next European destination! Here are some of the top reasons why people visit this popular city each year.

It’s a cheap destination to travel to 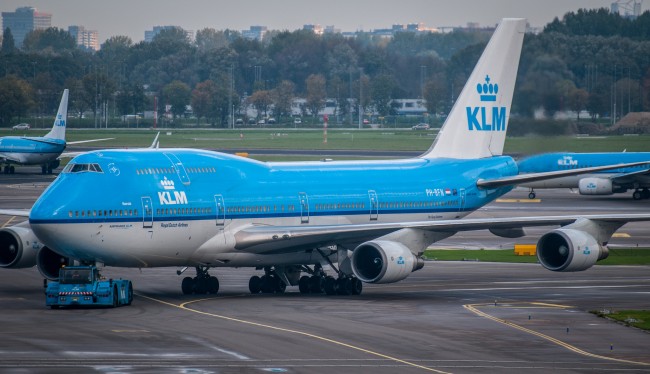 Anyone that has ever looked at a travel website or visited their local travel agent will tell you that some destinations are inherently pricier than others to visit. For example, a trip to a country near to yours will be significantly cheaper than flying to somewhere on the other side of the world.

For many Europeans including those living in the United Kingdom, Amsterdam is one of the cheapest destinations to travel to! Many flights from other European countries are inexpensive, and there is also the option to travel to the Netherlands by train or ferry.

And when it comes to finding somewhere to stay, Venere hotels in Amsterdam are a perfect example of just how affordable accommodation can be in the city, regardless of whether you are looking to stay in a hostel or you seek five star accommodation for you and your travel companions!

Although the main and official language of the Netherlands is Dutch, research from the European Commission states that over 87% of the inhabitants of the Netherlands speak English; having visited the city myself on several occasions in the past, I can confirm that you certainly won’t have a problem speaking to the locals in English.

Some people suggest that one of the main reasons for the large number of English speakers in the country is due to its relatively small size, and because of the need to speak a widely-understood language for business and trade reasons.

It is probably also due to the fact that English is a distant language relative of the Dutch language (they are both part of the West Germanic group of languages).

There is lots to see and do in Amsterdam

There is so much to see and do in Amsterdam, that many people tend to make repeat visits to the city throughout their lifetime as there simply isn’t enough time to soak up the atmosphere and tourist attractions that such a vibrant city has to offer!

For example, those of you with an interest in history can check out places such as the Anne Frank house, the Van Gogh museum, or even the Plantage district.